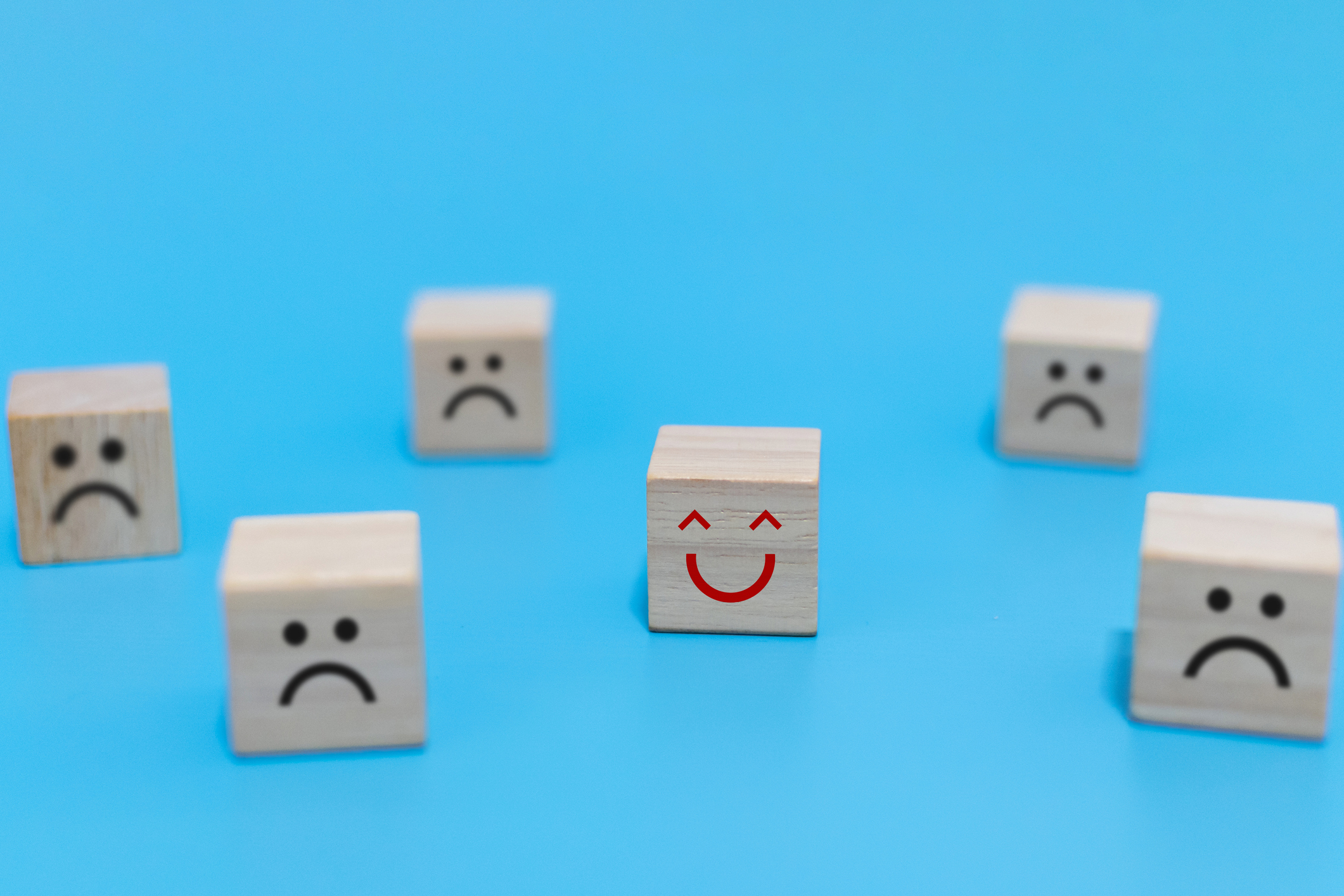 NPS for Due Diligence Consulting

As a consultant, you’re always looking for valuable information that can determine a company’s ability to grow – and, as always, you want to find that information as quickly as possible and in a way that’s easy to analyze. The Net Promoter Score, or NPS, is one of the most valuable tools you can use to analyze target companies in a way that’s fast, accurate, and simple to relate to clients.

Fred Reichheld, a partner at Bain & Company, created the NPS in 2003 and introduced the concept to the public in his 2006 book, “The Ultimate Question.” Reichheld said that asking one question – “Would you recommend us to a friend?” – unlocks insights into loyalty, profitability, reputation, and growth.

“This book shows how companies can put themselves on the path to true growth – growth that occurs because their customers love doing business with them and sing their praises to friends and colleagues,” Reichheld wrote in his preface. “This is the only type of growth that can be sustained over the long term.”

Today, NPS is an industry standard across a variety of primary research projects.

Calculating an NPS score begins with a question with a zero-to-10 scale, such as this:

Survey takers who respond with a nine or above are considered “promoters,” which means they are loyal and enthusiastic. Those scoring a seven or eight are “passives,” meaning they are satisfied with the product but not particularly excited about it. Respondents with a six or below are “detractors” – they aren’t happy with the product and might speak negatively about it to others. Bad word of mouth can be especially dangerous today as anyone can post and amplify their criticism on social media.

How Due Diligence Consultants Use NPS

By itself, NPS does not provide much useful information. Its value only becomes clear when compared to its competitors or the industry average. Remember that what might be considered a high NPS score in one industry could be low for a different one.

NPS can measure almost anything, including companies, brands, products, services, and features. It can help you analyze both business-to-business and business-to-consumer companies.

How Companies Use NPS

Companies measure NPS to monitor consumer experiences and compare themselves against industry benchmarks. They will often seek context by asking open-ended questions such as “Why did you give that rating?” or “What could we have done to improve your experience?” The responses can provide actionable insights.

Internally, companies can measure the Employee Net Promoter Score, or eNPS, to gauge employee loyalty, engagement, and satisfaction – metrics that can impact retention and productivity.

05/18/2022 4 Techniques to to Minimize Survey Fatigue Some surveys are sprints. Others are marathons. No matter the length or intensity, fatigue will be a factor that can affect the results.
Read Post 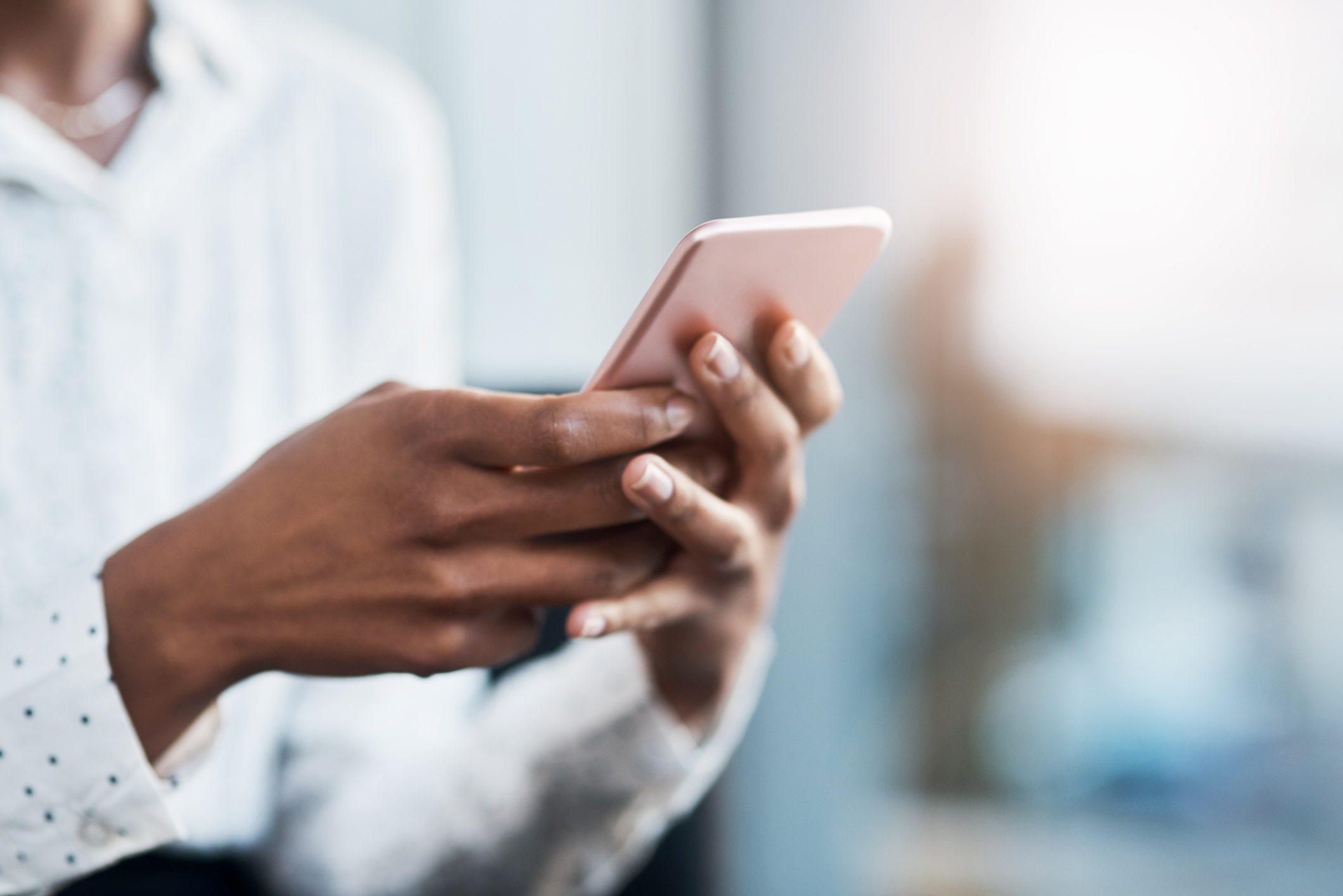 06/24/2022 Designing Surveys With Mobile in Mind If you’re reading this post on your phone, you’re not alone. Mobile device usage has exploded and continues to grow, and the implication for survey...
Read Post